On Tuesday July 26th Carl, Tony, Jill, Jim, Mike, Lee, and yours truly had a ride for Officer William Katzenstein who died on this date in 1902.  Here are some statistics from his fateful date.

On July 26, 1902, the Tucson Fire Department lost its first member in the line of duty.  Between 11:00 pm and midnight there was a fire in a store on South Meyer Avenue, near Broadway Boulevard.  Officer William Katzenstein was on patrol nearby when he heard the alarm alerting the citizens of fire.  He rushed to the scene, as did hundreds of other people.  Officer Katzenstein had to physically prevent people from taking objects from the store and kept them back from the fire.  Officer Katzenstein was also the Assistant Fire Chief, so he went to the “Occidental” and removed his gun and left it with the clerk.  He then went to the corner of Broadway and Meyer and began opening the fireplug.  It was at this time that Theodoro Elias moved up behind Officer Katzenstein.  Elias had been stalking the officer for some time because he had arrested his friend some five weeks earlier.

Just a few hours before the fire, Elias had wagered with several of his companions that Katzenstein would be dead before midnight.  Elias saw that Officer Katzenstein had removed his gun and Elias fired two shots. The first shot hit Officer Katzenstein in the ear and dazed him.  He fell to the ground, but got back up.  He had no weapon to defend himself and Elias fired again, striking Katzenstein just beneath the right eye.  He fell to the ground and died in the arms of a doctor who was only ten feet away when the shots were fired.  Elias was pursued from the scene and captured on the steps of the courthouse. 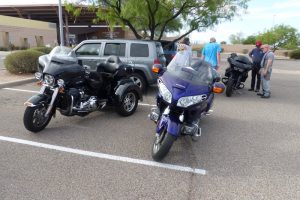 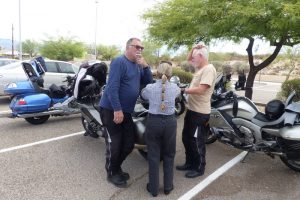 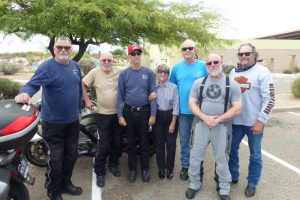 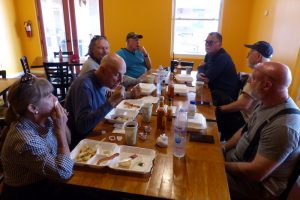 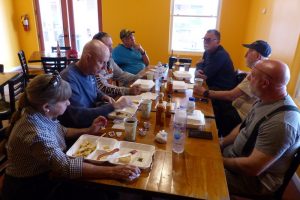