We had a nice turn out for the October Breakfast Ride to the Vail Steakhouse. As usual, we had good conversation, the service was very good, as was the food. After breakfast five motorcycles with nine people, took a ride. We rode east from the steakhouse on Old Benson Highway and rode to Marsh Station Rd. where we took the entrance ramp for westbound I-10.

We then took the Sonoita Highway south and then went west to Patagonia. We stopped in Patagonia and spent an hour checking out the arts and crafts festival that was taking place that weekend. We were glad we stopped to take a look around. We rode west, taking the short cut to avoid Nogales and ending up going west on Ruby Rd to I-19. We traveled north on I-19, heading our separate ways for home. 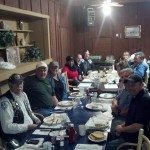 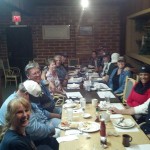 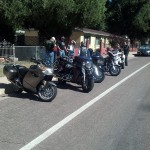 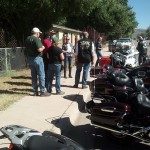 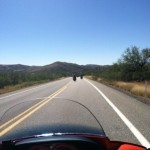 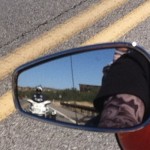