Well we had our monthly dinner ride for March at Chad’s on Swan @ Ft. Lowell.  We had a pretty good turnout.  Those who made the ride were:
Alan & Brenda Berry, Alan Stewart & Susan Wagner, Twan, Jeff & Kelly Jamieson, and our newest members Mark and Kim Maisto.  Mark and Kim are both retired NYPD Officers.  This is the first ride they have made with the chapter.  Stan & Patti Thibaut and myself could not make dinner.  We both happened to be in Las Vegas for different reasons.  Our photographer for the evening was none other than our honorary member Jeff Jamieson. 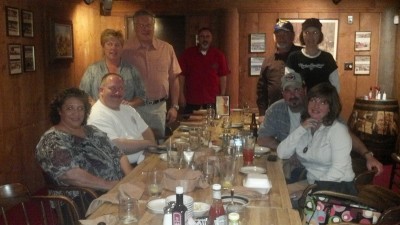 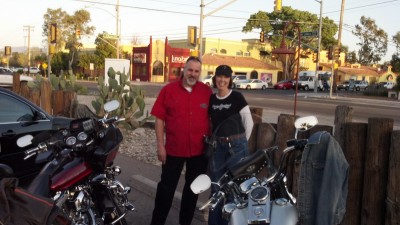