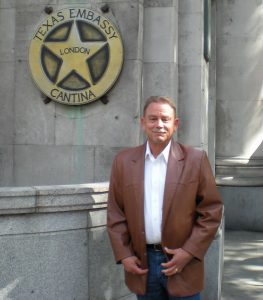 If I should go tomorrow

It would never be goodbye

For I have left my heart with you

So don’t you ever cry

The love that;s deep within me

Shall reach you from the stars

You’ll feel it from the heavens

And it will heal the scars

It is with a heavy heart and great sadness that I inform you of the passing of (retired) SCBPO Norman B. Nestlerode III, who died on March 19, 2021.

Mr. Nestlerode began his federal career in 1971 with the U.S. Air Force as a Law Enforcement Specialist with the K-9 division.  Upon finishing with his four-year military commitment in 1975, he accepted a U.S. Customs Service, Dog Handler position at the Port of San Ysidro, California.  In 1979, he was promoted to Supervisory Canine Officer and returned to Front Royal, Virginia, to obtain his instructor credentials.  He then transferred to San Francisco, California, as a canine supervisor and worked both airport/seaport operations and also supported the Drug Enforcement Agency task force at San Francisco’s International Airport.

In 1986, Mr. Nestlerode transferred to Saudi Arabia as a U.S. Customs Service Regional Program Manager.  A year later, he became an instructor at the Saudi Arabia Canine Training Facility, where his responsibilities included canine training involving narcotics, explosives, and weapons.  After he completed his two-year commitment in Saudi Arabia, he transferred to the Los Angeles International Airport and the Long Beach waterfront. In 1989, he was promoted to the Southwest Regional Canine Program Manager, where his responsibilities included other enforcement programs.  As well, he was involved in numerous Headquarters operations, such as Lockdown and Brass Ring.

In 1994, he transferred to the Port of Nogales as the Chief of the Canine Program. In 2002, he was selected by the Tucson Field Office (TFO) to have oversight of numerous enforcement programs.  Four years later, he was promoted to Supervisory Program Manager where he oversaw various operational programs until his retirement in December 2011.  Lastly, he served as a reemployed annuitant from 2015 to 2018 where he worked within TFO Recruitment and the Boston Field Office Trusted Traveler Program.

Mr. Nestlerode is survived by his wife Fay, daughters Leigh Ann and Kelly, and five grandchildren. Please keep Mr. Nestlerode’ s family, friends, and colleagues in your thoughts and prayers during this difficult time.

Below are pictures honoring Norm, his friends, and his family. 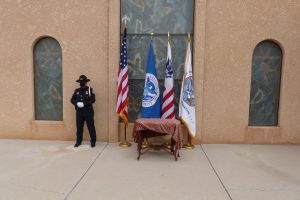 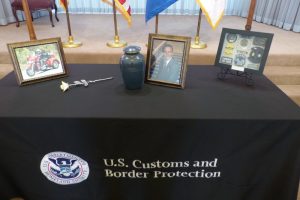 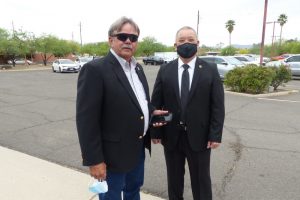 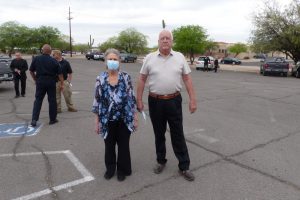 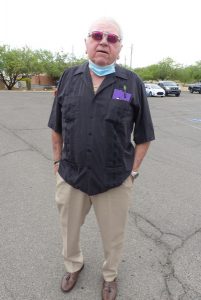 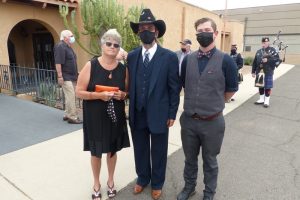 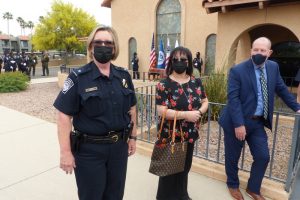 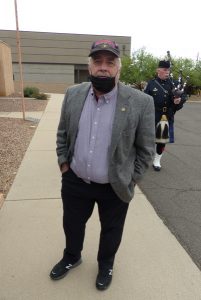 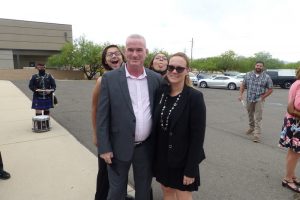 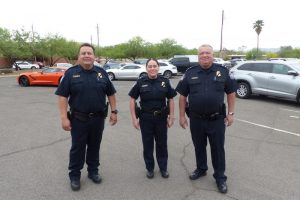 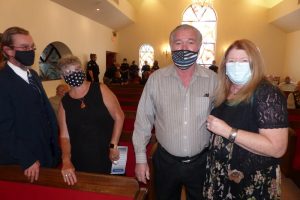 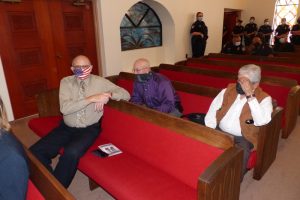 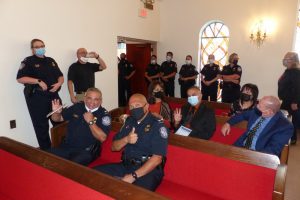 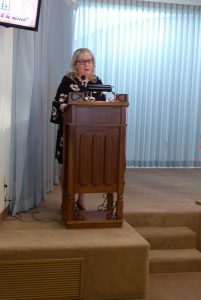 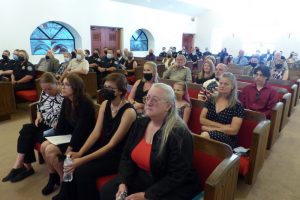 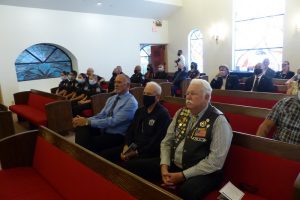 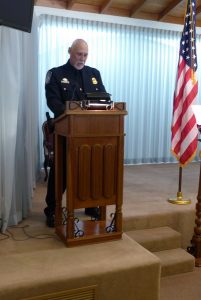 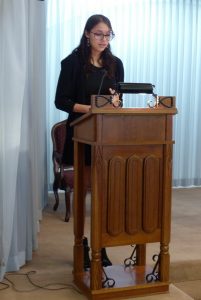 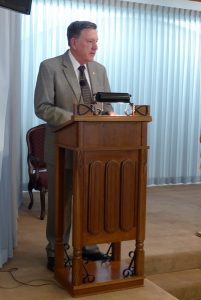 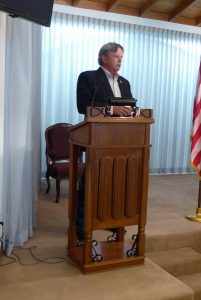 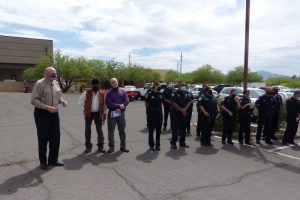 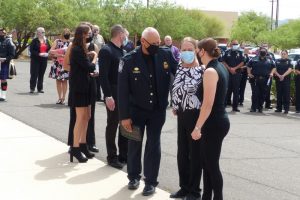 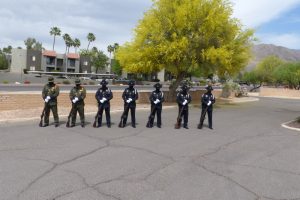 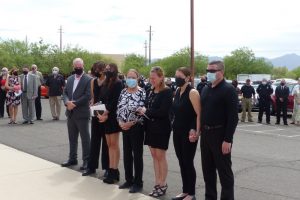 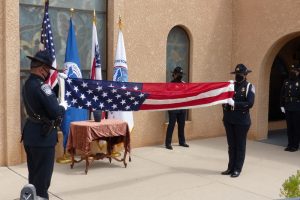 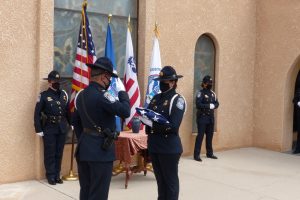 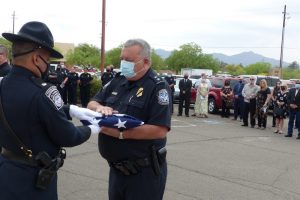 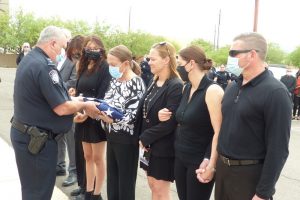 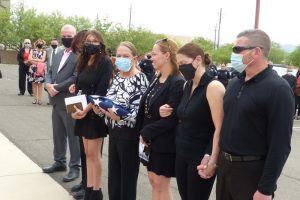