August 31, 2015, marked the 25th Anniversary Memorial Remembrance at DPS District 8 of the deaths of DPS Officers Sergeant John M. Blaser and Officer David G. Gabrielli.  There were officers from around the state in attendance.  Members from our chapter, John Howe, Steve Mathews, Bruce Distler, Barry (Bear) & Robi Campbell, Terry, and John Chruscinski were there to support them as well as Jan Blaser – Upchurch who is a special honorary member of our chapter.  Below is an article that was in the paper honoring these officers. 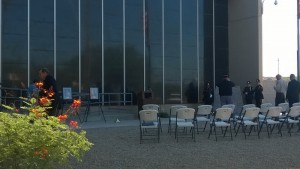 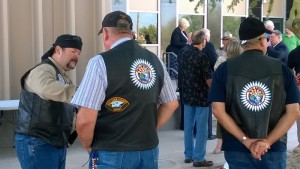 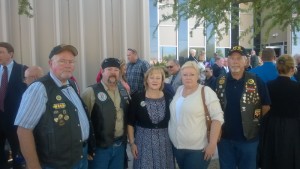 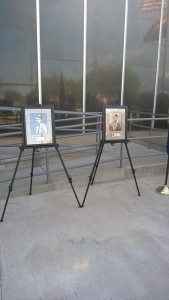